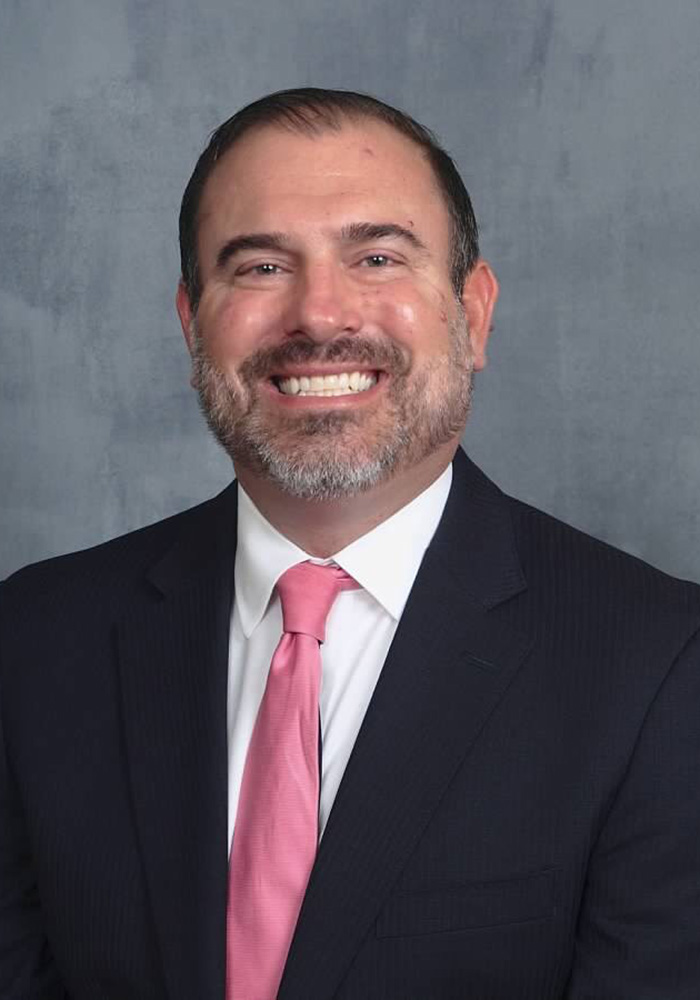 David is currently an Assistant Public Defender with the Sixth Judicial Circuit in the Clearwater office. First started at the Public Defender’s Office here in Clearwater in February of 2005 and left for private practice in March 2008. During that time, was co-owner of Rinker Moran, PA for a year and was a solo practitioner for 2 more years, handling crime, family, and real estate. In early 2011, he made his way back to his calling as a PD. He became a Board Certified Specialist in Criminal Trial Law in 2019.

Received a Bachelor of Science in Criminology from Florida State in 1999 and Juris Doctorate from Widener University-Delaware School of Law in Wilmington, DE in 2003. Born in North Carolina to St. Pete natives while his father was in the Army, has called St. Pete and Tampa Bay his real home since 1985. Outside of work, a board member for the Celma Mastry Ovarian Cancer Foundation, a mentor with Lunch Pals at High Point Elementary. He and his family live in St. Petersburg and enjoy watching soccer, college football and college basketball and he is an Ironman triathlete. 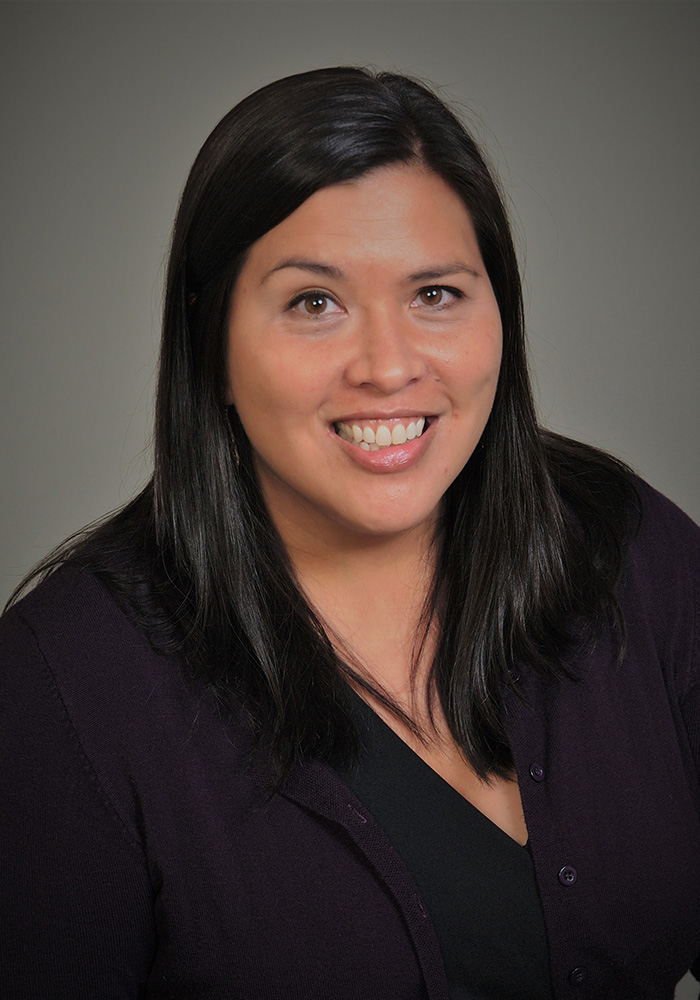 Donna Boonchit was born in Fort Bragg, NC and raised an Army brat, ultimately settling down in Clearwater, Florida in 2000. She began her legal career by earning her paralegal certificate in 2002 and working for a personal injury firm. In 2006, Donna began working as a paralegal for Denis M. deVlaming, PA. While working as a paralegal for Mr. deVlaming and his partner, Kym Rivellini, she attended the University of South Florida where she received a Bachelor of Science degree in Psychology. She received her Juris Doctor degree from Stetson University College of Law and has been a member of the Florida Bar since 2019.

Donna’s criminal law experience includes all aspects of defense preparation, negotiation, and litigation. She has 14 years of experience conducting legal research, preparing, and filing motions, briefs, and mitigation letters on behalf of her firm’s clients. This experience has enabled her to transition from paralegal to attorney seamlessly.

Donna is licensed to practice before all state courts in Florida including all District Courts of Appeal, and the Florida Supreme Court. She has contributed to the defense of clients who have been charged with minor level misdemeanors as well as major felonies. Her depth and breadth of experience allows her to represent her clients as individuals and to find the best solutions to the issues that they face. 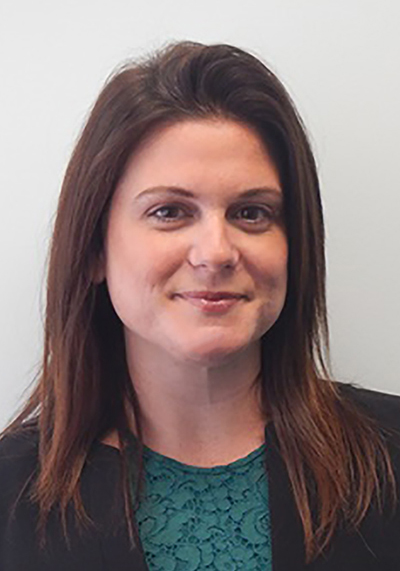 Catherine Henry is a Central Florida native who moved to the Bay area in 2010. She earned her Bachelor of Arts in English Literature from the University of North Florida. After graduation, she took some time off from her education to travel and spend time with family, before eventually earning her Juris Doctor from Stetson University College of Law in 2015.

After being admitted to the Florida Bar, she began her career at the Sixth Circuit Office of the Public Defender where she spent a significant amount of time in the misdemeanor domestic violence division before being promoted to a felony division. Most notably, she partnered with the American Civil Liberties Union to litigate the issue of pretrial detention, in order to secure affordable bonds and pretrial release for her clients stuck in custody on pending criminal charges.

In April of 2021, Catherine left the Public Defender’s Office and opened her solo practice, Henry Law. While she handles most types of criminal charges, she specializes in domestic violence and also handles civil injunctions.

Catherine is an active member of the legal community. She is a former chapter representative for the Pinellas Association of Criminal Defense Lawyers (PACDL) at the state level (FACDL). She is currently serving her second term as the chair of the criminal law section of the St. Petersburg Bar Association, after previously serving one year as co-chair. She will be inducted onto the board of directors of both the St. Petersburg Bar Association and the Pinellas Chapter of the Florida Association for Women Lawyers (P-FAWL) for the 2021-2022 year. She is a former board member of the Sarasota Chapter of the Florida Association for Women Lawyers (FAWL) and a former member of the Tampa Bay Inn of Court. She also volunteers with the Lawyers for Literacy program and was previously a volunteer with the Guardian Ad Litem program in Pinellas County. 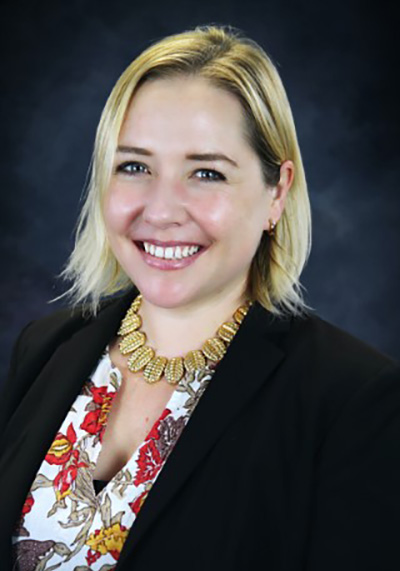 Rose London was born and raised in San Francisco, and moved to Florida in 2017. She earned her Bachelor of Arts in English Literature from Cal Poly Humboldt. After graduation, she took time off to travel before returning to San Francisco to earn her J.D. from Golden Gate University School of Law, where she was a library-dwelling Law Review nerd. Throughout law school, Rose interned for the San Francisco Office of the Public Defender, and has always intended on a career in public defense. She moved to St. Petersburg after graduating from law school, and spent three years working for local First Amendment attorney Luke Lirot before moving to the Sixth Circuit Office of the Public Defender, where she has been since 2020.

Rose currently resides in St. Petersburg with her rescue dachshund and her stamp collection. 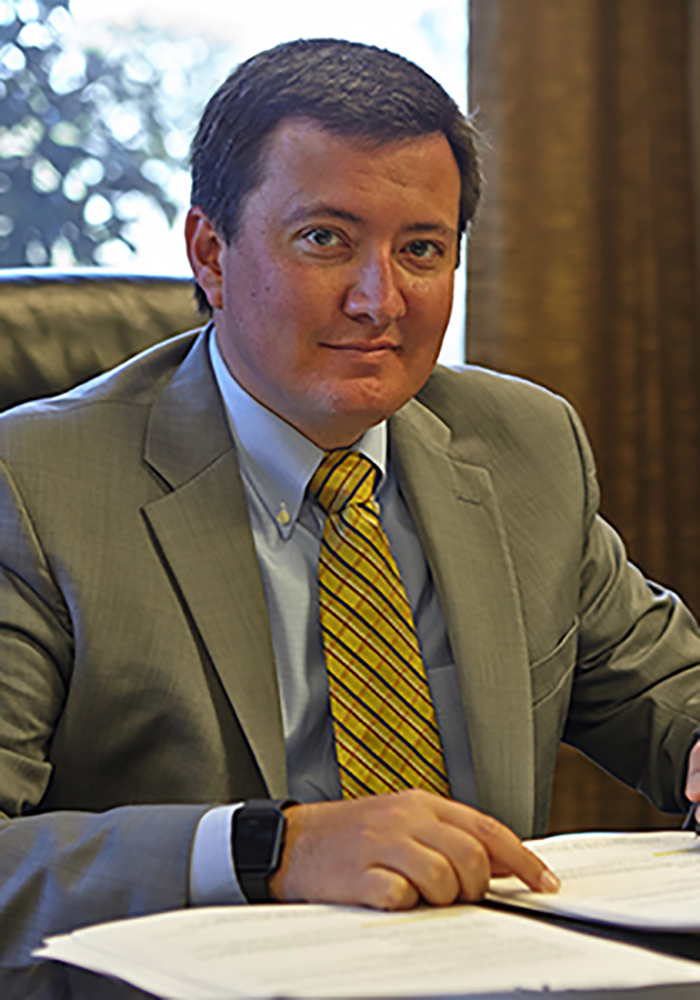 Attorney Timothy Sullivan has a wide-range of practical experience in the defense of criminal cases. His background includes a focus on the specialized and unique training law enforcement relies upon in making a DUI arrest.

Subsequent to graduating from law school, Tim was sworn in as a Pinellas County Assistant State Attorney. As a prosecutor, Tim learned street-level DUI enforcement tactics from the inside. He quickly rose through the ranks in the State Attorney’s office and was selected to run the North County Traffic court division. Tim was promoted to “Lead Trial Assistant” and supervised other Assistant State Attorneys in their prosecution of DUI cases.

Tim has invaluable insight into the strategies often employed by both police officers and prosecutors. He completed the same specialized DUI education and training that law enforcement officers attend. Tim became certified to operate the Intoxilyzer 8000. However, his training did not end there. He went on to achieve state inspector certification necessary to review the maintenance and calibration of breath testing machines before they can become legally employed by a police department to gather evidence in DUI cases.

Tim received a scholarship from the University of North Florida to attend the “DUI Drug Recognition Expert Program.” There, he studied alongside DUI Squad Officers in the complex area of Drug-Impaired Driver detection.

Tim’s focus and concentration in the area of DUI and criminal law did not go unnoticed in the legal community. Tim began training prosecutors at the Pinellas County Criminal Justice Center. Later, Tim was called upon to serve as an Adjunct Professor at Tallahassee Community College. In that capacity, he taught prosecutors from across the State on how to most effectively prosecute DUI cases.

Tim and his wife reside in Dunedin, Florida with their daughters.